Take your employees to a fantastic Corporate Cycling Adventure in Sicily. In Cooperation with you we customize everything from the moment you arrive in the airport to the moment we bring you back to your return flight.

We are experts in planning cycling experinces in Sicily so you are in good hands.

You tell us what you like and need. If it is a hotel with a conference room, a swimming pool in the garden, a SPA and wellness section, a high level restaurant, or if you prefer a location by the beach, we help you to get it as you like.

We customize the distance and height meters of the cycling routes so it fits your group’s needs. We can even assign more guides so you can split up into smaller groups with different designed routes adjusted to the level of the group. Just tell us how you like to ride.

We have a team of local and International guides. They know the area and roads, and are also very knowledgeable about the history of Sicily. We also have our Special Guest Star Guides that can be a part of your trip. You can see them on this page further below.

We even supply you with rental bikes if you don’t want to bring your own. We have a selection of high-level carbon racing bikes. You can see more details about the bikes in our Rental Bike page which you find here 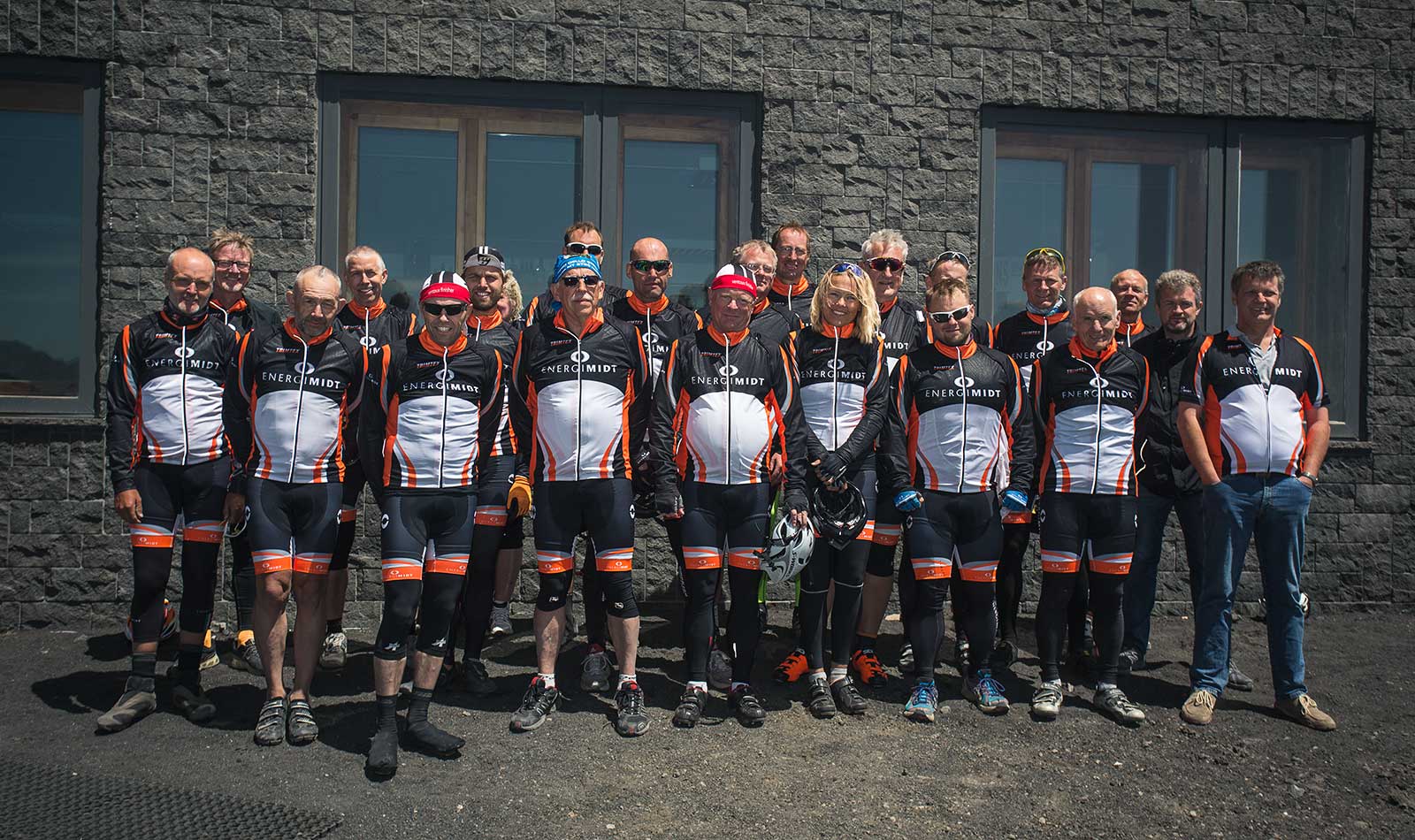 Among his biggest result was a bronze medal at the World Championhip in road cycling in 1978, and final victory in Grand Prix Wilhelm Tell in 1975 which was the biggest amateur race of that time. In 1980 he won a stage in Giro d’Italia and in 1981 he became number four in the Vuelta a Espana.

John has participated in 7 World Championships for amateurs, 2 professionals and rode the 100 km. TTT representing Denmark in the Olympic Games in 1984. He was professional from 1988-1991. Has participated in all the Three Grand Tours – Tour de France, Giro d’Italia and Vuelta a Espana. He also rode Tour of Flanders, Paris-Roubaix, Liege-Bastogne-Liege, Amstel Goldrace, Fleche Wallone, and the list goes on.   He won a stage in Tour of Portugal and his greatest victory came in Italy in 1989. Riding for Team Fagor with Stephen Roche as Captain, John soloed to victory on the top of Gran Sasso in the Giro d’Italia that year. Besides his professional career, and his daily job, he has been a cycling guide for different companies around the world.